With the NFL draft fast approaching and Dynasty rookie drafts ready to begin, I organised a mock draft with some of the other OTI writers and players from the OTIDynasty Leagues. The draft was based on the setup for the current OTI leagues, which are Superflex leagues. I was picking from the 10th spot.

There was no surprise with the 1st pick of the draft. Even in Superflex Barkley is the clear top choice and I would expect him to go number 1 overall in all rookie drafts. He appears to be the best player in the draft and could be one of the best RB’s to play the game.

Guice is the clear number 2 and as above I expect all rookie draft to be the same here. Guice is a great runner and should be a fantastic player for years to come. If he get a nice landing spot it will further cement him as the number 2 pick.

Since the Combine Chubb has been rising up the boards as people can see he is over his injury. He is a great pass catcher (which NFL teams love) and I would expect him to go at either 3 or 4 in most drafts.

This is where Superflex really differs from regular drafts as the run on QB’s begins. Rosen, Allen and Mayfield all went with picks 3-5 and I would expect this in most Superflex drafts. At the moment each draft can be a little different as to who goes first, as it is personal preference, but after we see their landing spots I would expect a solid order to form. In some leagues we could even see Darnold and Jackson go somewhere in the 1st round.

Where Superflex increases the value of QB’s and makes them go earlier, it also creates a scenario where you can get great value on other positions. In most regular draft Michel will be gone at 3 or 4, but in this Superflex he is good value at the 6 spot.

Jones is another good value here, due to the QB’s going early, but he also pulled up injured at the combine which could push him further down the board.

Pick 9 is where the run on WR’s began with 4 of them coming off the board in succession. Again the order could be different after the draft but I would expect at least 3 of them to go around here, and possibly earlier in a regular draft. I selected Moore as I felt he was the best value at this spot. 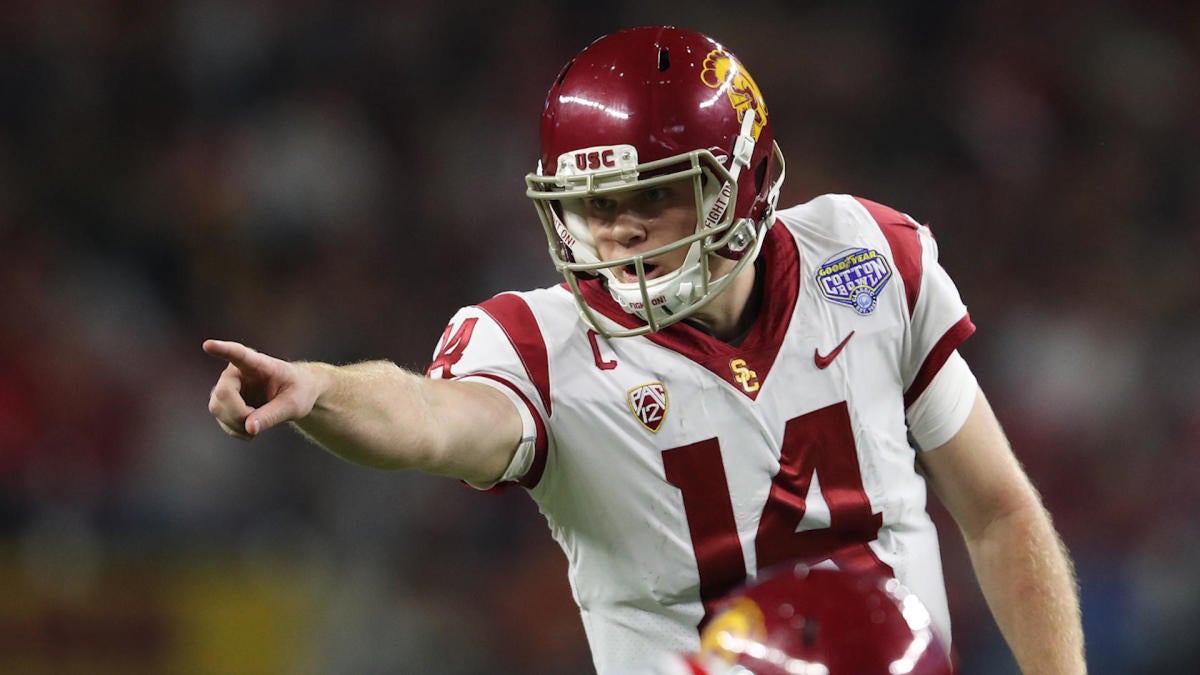 Round 2 saw another 2 Qb’s come off the board with the 1st two picks, along with a mixture of RB’s and WR’s. With  the draft being full of talented RB’s,  I selected Kelly with the 10th pick.

These 2 rounds of our mock give us a good example of how a typical Superflex rookie draft could pan out this year. The results show us that QB’s will go much earlier than in other formats but that it will create values at other positions. It also shows us that no matter what formats players such as Barkley and Guice will retain their draft positions.

Thanks to the other writers and players who helped with the mock.